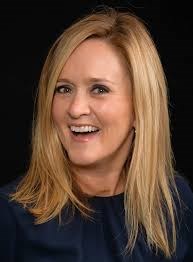 "Radio is still king so I feel like we are training people not to hear female voices,” Fram said.

They cited Jada E. Watson's "Gender Representation on Country Format Radio” study, which stated that in 2000, 67% of artists represented in the country format were men, while 33% were females. In the past eight years, there has been a 66% decline in music heard by female artists on country radio; in 2018,...
READ MORE